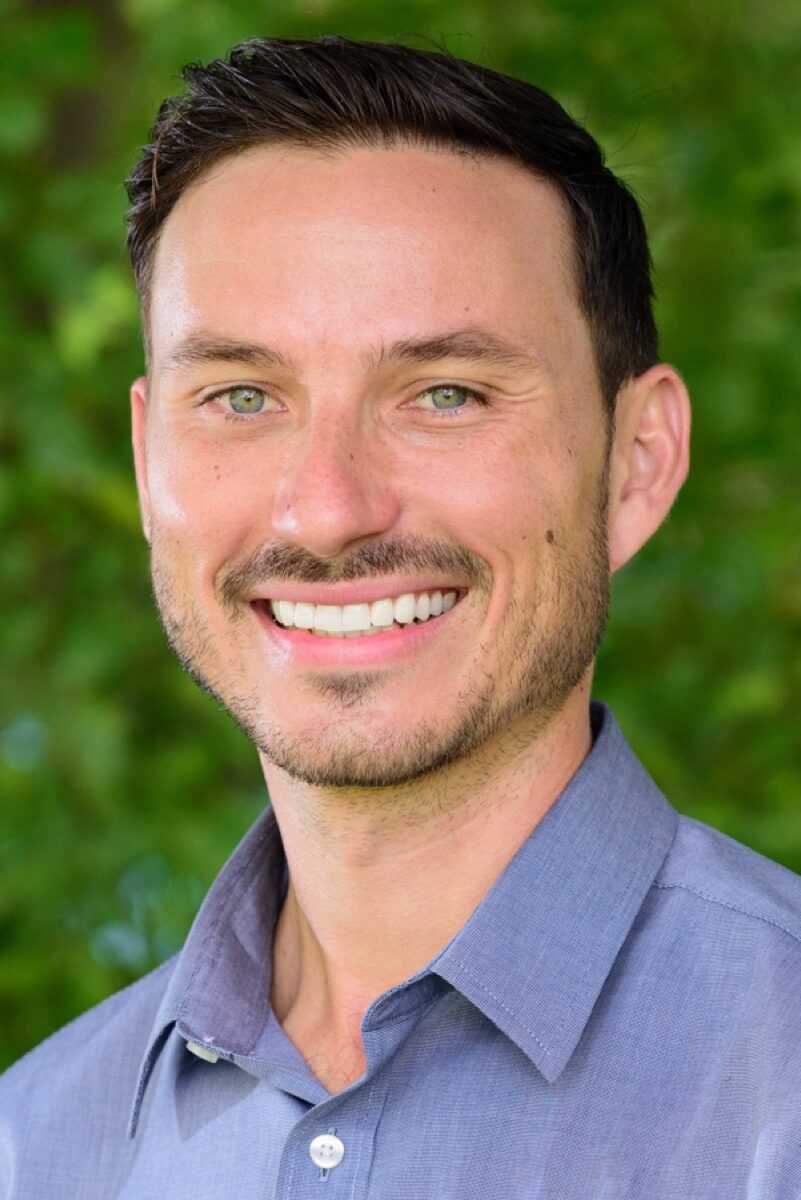 Michael graduated from the University of Illinois in 2006 with a BA in Philosophy and an MS in Library and Information Science. Michael worked as a reference librarian whilst playing drums and percussion professionally with several bands. He felt some fulfillment in pursuing his passions, yet something essential was missing.

Michael’s epiphany finally came when he asked himself, “How can I make a difference?” or more precisely, “How, and whom, can I serve?”. The answer was clear – continue following your inspirations, and help others (especially kids) to do the same; help them to find their unique and authentic path in life.

This commitment led Michael to the Austin Waldorf School, where he immersed himself in Waldorf’s Foundation Studies, worked in the Kindergarden, and substitute taught K-12, including art, Spanish, and band. He also focused on early childhood development at the Greenwood School, a Waldorf-inspired pre-school. “Mr. Michael’s” horizons expanded even further as he began working with Austin’s homeschooling community and several alternative schools. His offerings included Language Arts, Social Studies, World Music, Capoeira (an Afro-Brazilian martial art/dance), Art, and PE/Cooperative Games.

Amidst all of this, Michael began imagining his ideal school – where he could connect with students at a deeper level, get in touch with their inspirations, and support their all-around development. He quickly realized that this school didn’t exist yet, and set to work creating the Whole Life Learning Center. His involvement with the Amala Foundation (Camp Indigo, Global Youth Peace Summit) inspired him to start Explorations, an after school enrichment program at Amala. Around this time, Michael was also getting involved with SelfDesign, an organization founded by educational pioneer, Brent Cameron, and began an internship in 2010.

Inspired by this work, Michael created Freedom Fridays, a program where kids can pursue their passions and work with mentors to co-create their curriculum. After one year of Freedom Fridays the community was ready for more! Michael founded the Whole Life Learning Center in 2011. His wife, Caroline, has been an integral and inspiring partner along the way. Together they have two sons, and they love to garden, hike and play together.